BtM 11A: On the importance of knowing stuff 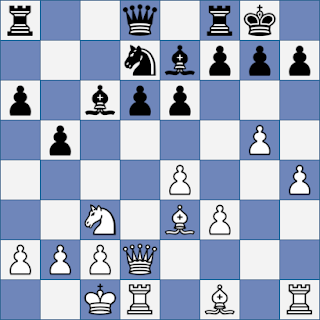 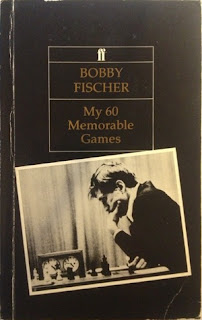 "Is this Short - Ljubojevic from somewhere last year?"
- IM (at the time, now GM) Stuart Conquest

Yes it was. Reykjavik, in fact. "Last year" for Stuart Conquest at the time being 1987.

One of the things that’s really struck me reading the Beat the Masters Feedback articles is how frequently the panel recognise the positions.

Position B, April 1988
"Isn’t this a Vaganyan game from somewhere?"
- IM Paul Littlewood

Position F, September 1988
"I’ve seen this one somewhere before and I remember that [redacted so I can use the position in the future - JMGB] was played, losing to [redacted]."
- IM (then, now GM) Keith Arkell

Position D, January 1989
"Both Davies and Plaskett remembered this game ...."

Sometimes it’s not the position itself that gets the Masterly synapses twitching, but a (great) predecessor  …

Beat the Masters 6
"This looks like a famous game Tal - Larsen in which Tal played 1 Nd5 and won …."
- IM (at the time, now GM) James Howell

So my chess improvement tip for the day for is to be like them. Know more games.

No, you’re not going to be able to keep totally up to date with every game that’s played. That doesn’t matter. Actually, I’d say that for most of us learning the classics is much more important than being au fait with the latest theoretical developments*.

So get to know the classics. Know the thematic games in the systems you like to play.

It’s a job without end. There will always be another game we can learn. We could always know more.

The important thing from a development point of view is to make a start. Build your knowledge base.

It’s not enough to improve by itself, but it will help. One thing I’m sure of, the more games we know the better we’ll do.

* Not that there are any in this lockdown world of ours, but there will be one day.
April 1988 Beat the Masters Feedback Middlegame Sicilian Study Tips