BtM 6A: Pattern recognition (aka When to plant a tree) 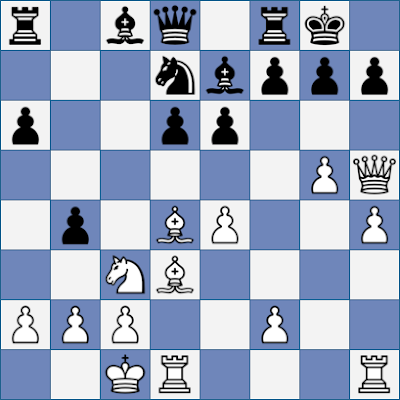 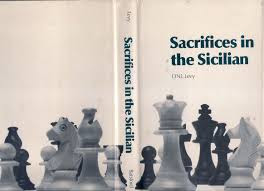 It is my firm belief that intuition does not develop as random pattern recognition, but rather the recognition of patterns previously investigated and understood. That is why looking through unannotated games from a database or playing through the complete works of Averbakh will not seriously improve your chess.

It’s worth listening to Aagaard when he’s got something to say about chess improvement. For my money he’s one of the better chess writers of our time. A time that has given us, let us not forget, several dozen books by the Mrs Brown’s Boys of chess, Cyrus Lakdawala.

It’s pushing it to say I’ve 'investigated' the Nd5 sacrifice, but I did once play it in a rated game. It was 27 years ago in the final round of the Perth Open. It was the last of a twelve serious games I played in Australia.

If I’d studied these thematic sacrifices more thoroughly over the years I might even be on my way to kind of sort of understanding them now. Instead I switched from 1 e4 to 1 d4 and 1 Nf3 around 2005. This was both a barrier to opportunity and, in retrospect at least, a pretty clear sign that I just didn’t want to put in the effort.

I’ve no idea where I picked up the idea of Nd5 but I knew it was a thing even back in 1993. I must have seen it in Grandmaster games. I’ve always enjoyed playing through those. The tournaments of the day or something from decades or even centuries ago. I didn’t do it intending to pick up knowledge. I did it purely for enjoyment. For fun.

It’s not enough in and of itself, but it is a start.  It’s a way to find out which positions you want to investigate so that you eventually get the benefits of proper pattern recognition. 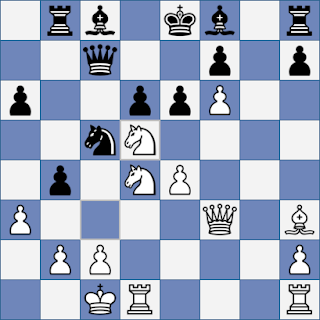 This experience from years ago explains how, when I wasn’t even halfway through getting the pieces on the board to look at today’s position I was already thinking that 1 Nd5 might be the move. The fact that I did so little investigation over such an extended period of time explains why I couldn’t make it work.

I wasn’t the only one who had thoughts of moving the knight forward.

This looks like a famous game Tal - Larsen in which Tal played 1 Nd5 and won ….

said James Howell in the Masters’ feedback article. He’s talking about the final game of their Candidates’ match of 1965. A game I knew about by reputation but had never actually studied.

As it happens in the source game for today White did continue with 1 Nd5 and Black resigned 3 moves later. Had he declined the sac he might have been OK.

It turns out 1 Nd5 isn’t the best move in today’s position. Instead 1 Bxg7 wins immediately and all the masters saw it, Howell included. And regular contributor to the comments box Angus did too (see yesterday’s post.)

So I don’t feel bad that I didn’t choose 1 Nd5, but it is abundantly clear to me that I could have analysed the position much better. It’s very simple. I didn’t understand this position because I haven’t investigated this position type properly.

At least the road to improve from here is obvious. Study the classic games. Examine thematic middle game positions. That’s it.

They say the best time to plant  a tree or study Nd5 sacrifices against the Sicilian was 30 years ago. Maybe so. They also say the second-best time is today.