BtM 2A: Blitz chess and me are no longer friends 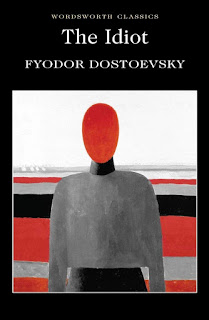 Today’s position is not, I think, a good one for Beat the Masters.  It’s not that there are fewer pieces on the board than normal. The occasional endgame or near endgame set-up makes for good variety. The problem is the nature of the position.

First of all, there’s one move that’s clearly better than all the others. Which would be fine, but when the entire panel chooses the same move, as they did here, it rather negates the object of the exercise.

The second problem is that you can choose the move and get the full 10 points (as I did) whether or not you see the tactical point on the next move (as I didn’t).

So, no, I don’t think it’s a great example of the series. I’m including it here because my thinking about this position does rather show why playing blitz is so frustrating for me (spoiler: it’s because I’m rubbish at it). 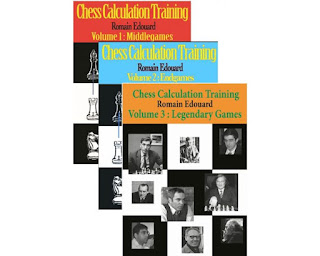 I started off by reviewing the position. I saw that I  - Black - was a pawn up, that I had two connected passed pawns on the queenside, that my pieces were centralised, that I could take on either e6 or f5 … but I also thought that White’s knight looked very dangerous. Much too close to my king for my liking.

My first idea, then, was to try to swap everything off on e6. I calculated this far:-

Except I realised immediately that this is nonsense because White would take my queen with check. So, in fact, taking three times on e6 would be a forced loss.

Now, calculating a dozen moves ahead is far more than I can usually manage. The lack of time pressure, not to mention the reduced material and the fact it was all checks and captures, helped a lot. Still, I was pleased that I could accurately visualise the position that far in advance.

Nevertheless, the line didn’t work so I started to consider 1 … Qxf5.

And then - this was about 9 minutes after I started - I finally noticed that the rook on c5 was attacked.

Incredible. I could accurately calculate a long line but I could’t see what was literally sitting there in front of me.

And that’s why I can’t really get my COVID chess fix playing blitz online. I can play reasonably well at times, but these days it’s only in phases. Sooner or later I usually end up blundering away a piece or more because I just didn’t see something was hanging. Which is all rather frustrating.

As we’ve seen, I still make these absurd oversights when I’m looking at Beat the Masters positions. The difference is it doesn’t ruin the experience. With these exercises when the penny finally drops that I’m hallucination, roll eyes at myself and just carry on. No harm done.

Which is so much more fun than trying and failing to play blitz.