BtM 9A: Beat the Kasparov Stratos 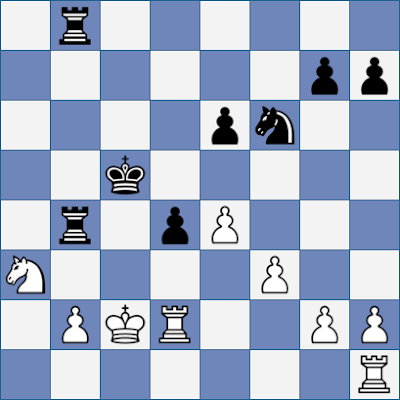 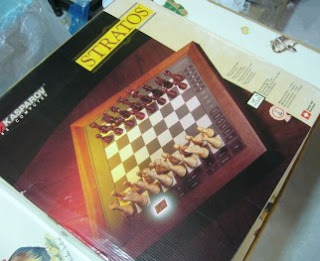 It turns out I’m not the only one who has happy memories of Beat the Masters. When I mentioned that I’d started The Abysmal Depths of Chess on the EC FORUM Ben Graff remembered that in many months they would have a computer as a guest panelist. On one occasion it was the Kasparov Stratos which Ben happened to own at the time.

According to CHESS, the Stratos had an estimated rating of 2025 elo at the time. Not the very strongest commercially available machine back then, but not so far away from it.

It was the 4th edition of the competition, published in the August 1988 copy of CHESS. The Stratos struggled a bit, as you might imagine, scoring 51/90 all told. Compare that with Flear, Paul Littlewood, Howell and Botterill who all scored 87/90 (97%) and the lowest-scoring panelists Norwood and Martin who got 65 (72%) and 58 (64%) respectively. As it happens, your humble scribe notched 69/90 (77%). That is my second-best total for a set of Beat the Masters positions to date.

This was an unusual set of positions for BtM in that there was a very high proportion of puzzles in which panelist opinion coalesced around one move. In two positions - one of which we saw a few weeks in Beat the Masters 2 - the Masters were unanimous. In three others, 10 or 11 of the 13 panelists made the same choices.

It is noticeable that in these positions the Stratos tended to do well. It’s 78% score making a striking contrast with the 38% it got from the other 4 positions. That’s not too surprising, I suppose. The panel having a strong tendency to agree on one move implies a position with a concrete solution. This would have played to a computer’s strengths. Even in those days.

All in all, it was not a bad effort from Stratos in the circumstances. Today’s puzzle is a position that it found the 10-point move along with nearly all the Masters.