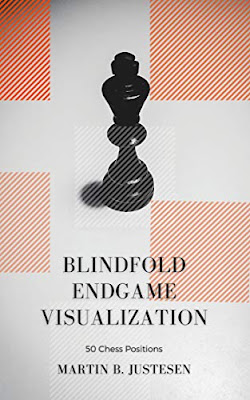 A few weeks ago Greg Shahade was back on the Perpetual Chess podcast. One of the things he talked about was the what you actually needed to know in terms of endgame theory.

Now, it should be noted that IM Shahade was talking in the particular context of the rapid chess he favours. Even in classical chess, though, it's not difficult to find evidence to support the premise that endgame knowledge isn't so necessary for Average Joe Chessplayer. Back in 2013, for example, there was a game in the British Championship during which one side didn't know how the Lucena position and the other didn't know Philidor. If you can get to that level without such 'basic' knowledge it's arguable that theoretical endgame technique is hardly necessary for most amateur chessers and it certainly isn't sufficient to improve to a significant level.

Still, I think there's a case to be made for looking at positions with greatly reduced material. It's not about knowledge, it's about skill.

If you want to improve your calculation and/or visualisation skills, for example, it makes sense to start with something very basic. To that end, a position with just one piece, like today's study, is ideal.