BtM 13A: On hitting cows arses with banjos 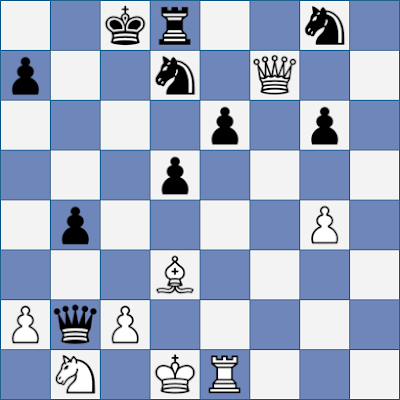 At the time of writing The Abysmal Depths of Chess has attracted readers from 31 different countries.

I’m guessing that the phrase "couldn’t hit a cow’s arse with a banjo", is not in common use as an alternative to 'not able to play’ in many of them.

The origin of this particular bon mot? No idea. Still, you’ve got to admit that it pretty much captures the phenomenon of being out of form. I mean, if you were to set your mind to it landing a stringed instrument on a heffer’s rear end really shouldn’t be that difficult.

It’s just that sometimes it is. 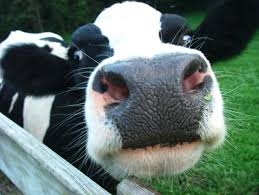 One of the ways that studying Beat the Masters positions has turned out to resemble real chess is that some days it just doesn’t happen for you. No matter how hard you try.

Some days you can feel it when before you even sit down at the board. Some days you only find out when the result doesn’t go your way.

Either way, that day is not going to be your day. There may or may not be any readily apparent reason for it.

In the 9th series of Beat the Masters I started and finished with a pair of 10 point answers. From the five in the middle, all studied over the same weekend, I scored just 13 points in total.

Today’s position was the last of that run of 5 low scores. This was one of those times when the line between success and failure was a narrow one.

I eventually went for Ba6+ which isn’t very good at all and got me just two points. I got most of the way down the 10 point line,

but couldn’t then find 5 Re6 after which Black had lasted only two more moves in the source game.

Close but no cigar. If I was in better form maybe I’d have gone all the way. But I wasn’t so I didn’t.

That day wasn’t my day and no livestock were harmed.